A bronchospasmolysis test, also known as a reversibility test, is a test performed with medication and is often used in diagnosing asthma.

For a bronchospasmolysis test, a lung function test is performed before and after administering a medication that expands the airways (bronchodilator). In people with asthma, bronchodilators cause constricted bronchial tubes to expand.

It can provide information about 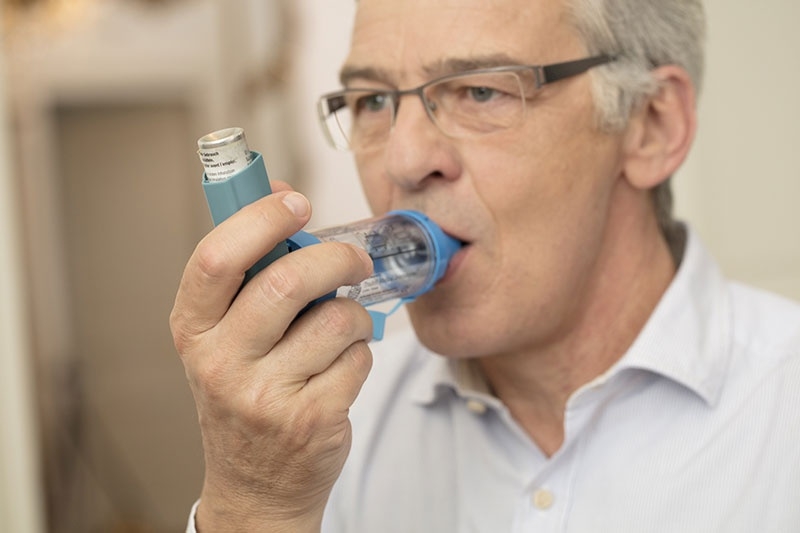